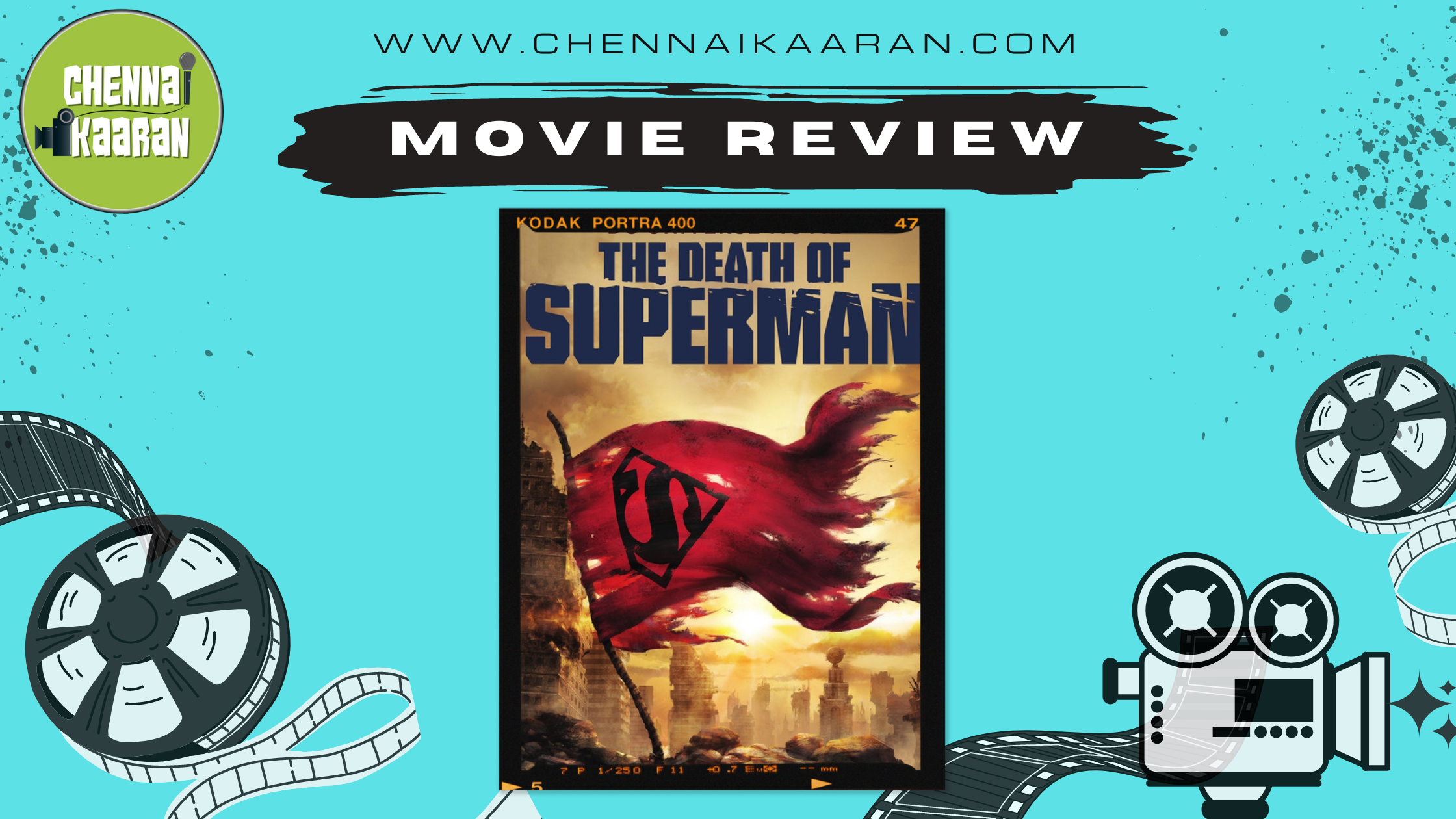 The Death of Superman is the 11th Film in the DCAMU and as the movie title suggests we will see the Boy scout die towards the end of the film. They should have been a little subtle though since the shock element is revealed beforehand. For people who don’t know, Batman Vs Superman: Dawn of Justice has some elements taken from the Comics of the same name. Eventhough, in the Live action movie Lex Luthor plays a major role in bringing Doomsday to life in the Animated movie the story is completely different.

This movie focuses primarily on Superman and his life, especially his relationship with Lois Lane. Superman struggles to tell his secret to Lois because he hasn’t come out with his true identity to her. This forms part of a story but also plays a major role in setting up the stakes high. How would you feel when the person you love opens up about his secret and dies the very same day? That’s the kind of impact this movie gives you.

There was one particular scene in the movie which shows how much people love Superman and believe him and also accept him as one of them instead of looking at him as an Alien who came from another planet. There was another scene where an astronaut blindly believes that Superman would come to save him when he and his crew were about to die (Sups wouldn’t come to save him sigh!).

The point is Superman is one of the most loved and most powerful superheroes in the DC comics, to say the least. He plays a major role in so many things even to the extent that Lex Luthor would acknowledge the fact that he misses Superman dearly. Such an amazing character Superman has been depicted for all these years.

We are also given a glimpse of What would happen to Superman in the end credits. Anyways many can easily guess but let me not spoil that for you folks. Have you watched this film or read the comics? What were your thoughts? Do share it in the comments section.

Until next time, Ciao 😎