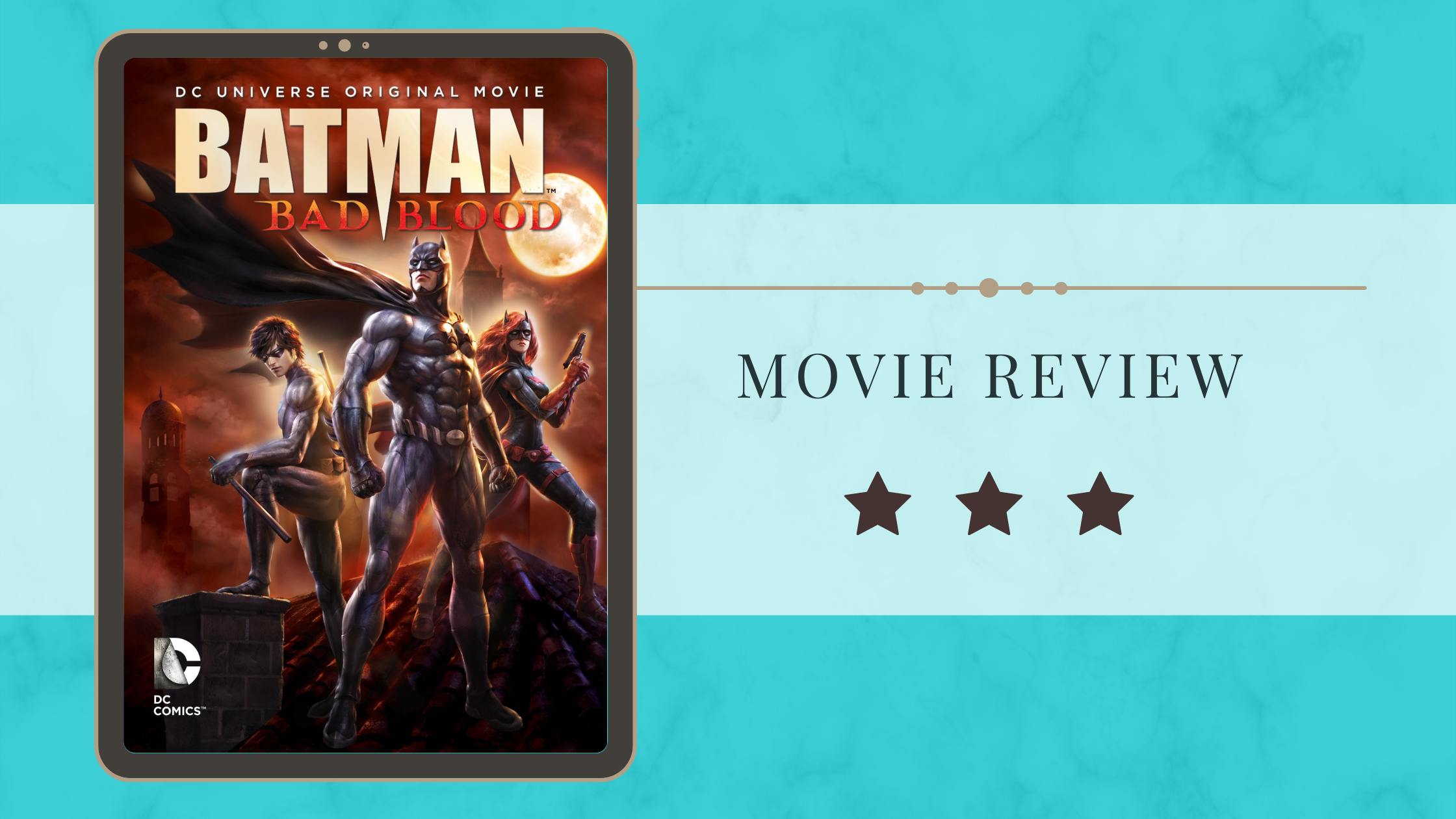 This movie introduces Batwoman for the first time in this continuity along with Batwing (Very creative! 😛). These two are pretty much involved in the story from the start and we also see how they are crucial to finding Batman and helping others in the Bat family keep thugs under check.

Batman without Gotham City is an interesting premise (It is not much if you have read the recent Batman comics like the Death Metal series or the Future State Batman series) for Animated movie watchers. The Titans TV show captures some of the things said in this movie. Let me not spoil it but would like you all to watch it for yourself. This movie also runs for less than 90 minutes and they did a good job I must say.

The movie starts with a typical Batman fashion and then jumps to investigative mode. It packs a good amount of twists and turns that one might not have expected but there are a few things that were very much predictable towards the anti-climax. Although, the movie was very engaging the way the story unfolds and how some of the seasoned sidekicks keep the day going.

Nevertheless, it’s a decent watch, and Batman: Bad Blood is streaming on YouTube (for a price) for your viewing. If you have watched this movie already, How did you like it? What are your thoughts on the movie? Do share it in the comments, and let’s chat there.