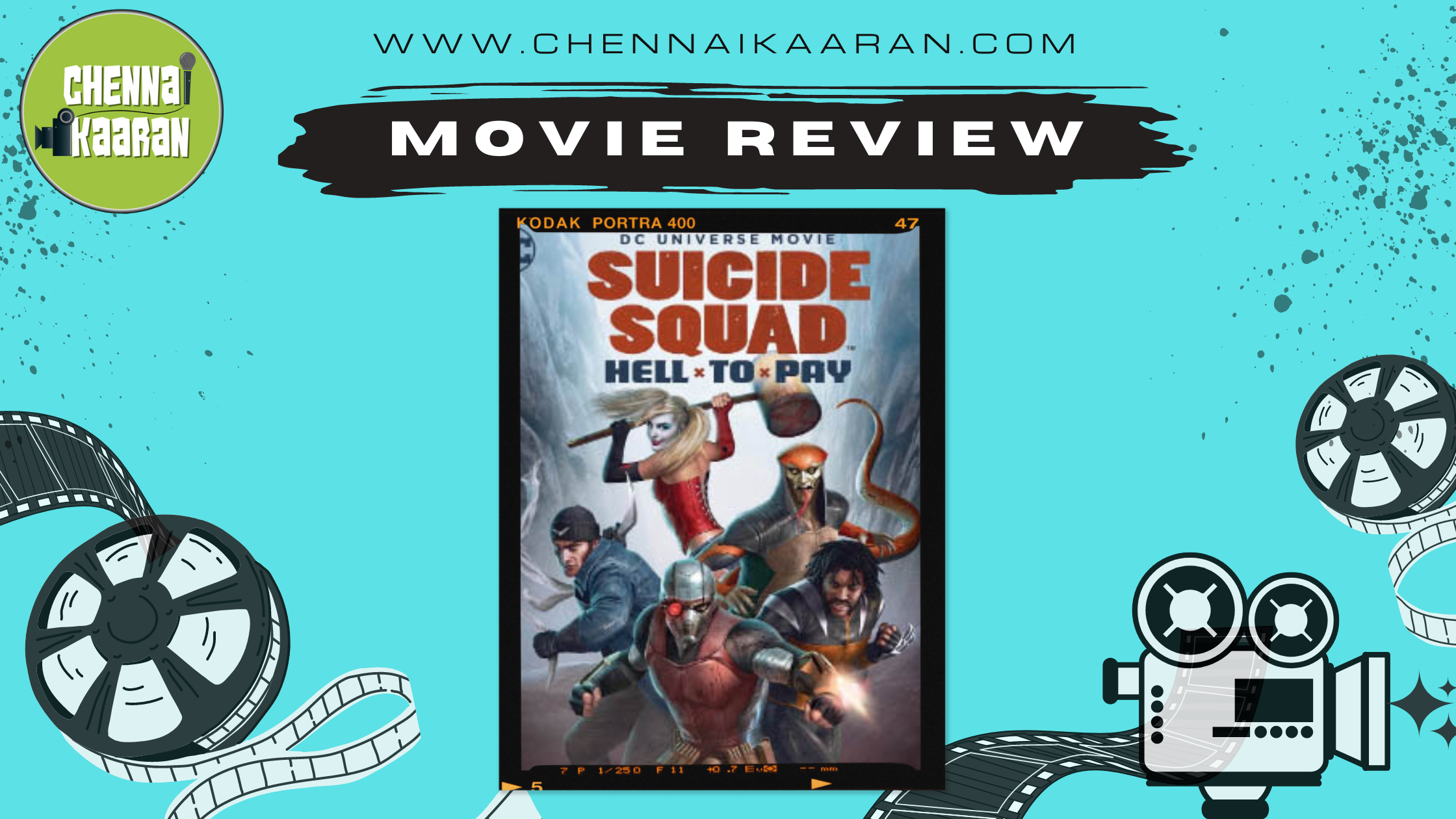 Suicide Squad: Hell to Pay is the 10 Installment in the series. At the start, this movie might look like an independent movie involving the Suicide Squad Team but over the course of the movie, a strange connection between one of the earlier movies will be established. I don’t want to spoil it but would want the viewers to see it for themselves.

After the initial introduction to the team, we are shown multiple Super-Villians chasing Steele Maxim who used to be Doctor Fate but is thrown out due to a bigger mistake. We are then told that a “Ticket” which is a magical ticket that allows the dead to go direct to Heaven without going through the Judgement and can be used only once.

All the Super-Villians including Suicide Squad under Amanda Waller’s instructions are fighting to get their hands on it. On one side Vandal Savage’s daughter and her lover, on another hand, it is Reverse-Flash, and the team fight. Who got it and what is the connection with one of the earlier movies for the rest of the story?

On a whole, it is an interesting movie that has a gripping screenplay even though its Source material is the Comics adapting it into a movie is a task in itself. So, kudos to the Director and the Writer team.

Even though most of the movies in this series are independent there is a small connection between them. I’m really curious to know where it all ends. What is the end game and who are all behind the curtains we will see in forthcoming movies?

Have you watched this film? What are your thoughts? Let’s continue the conversation in the comments.