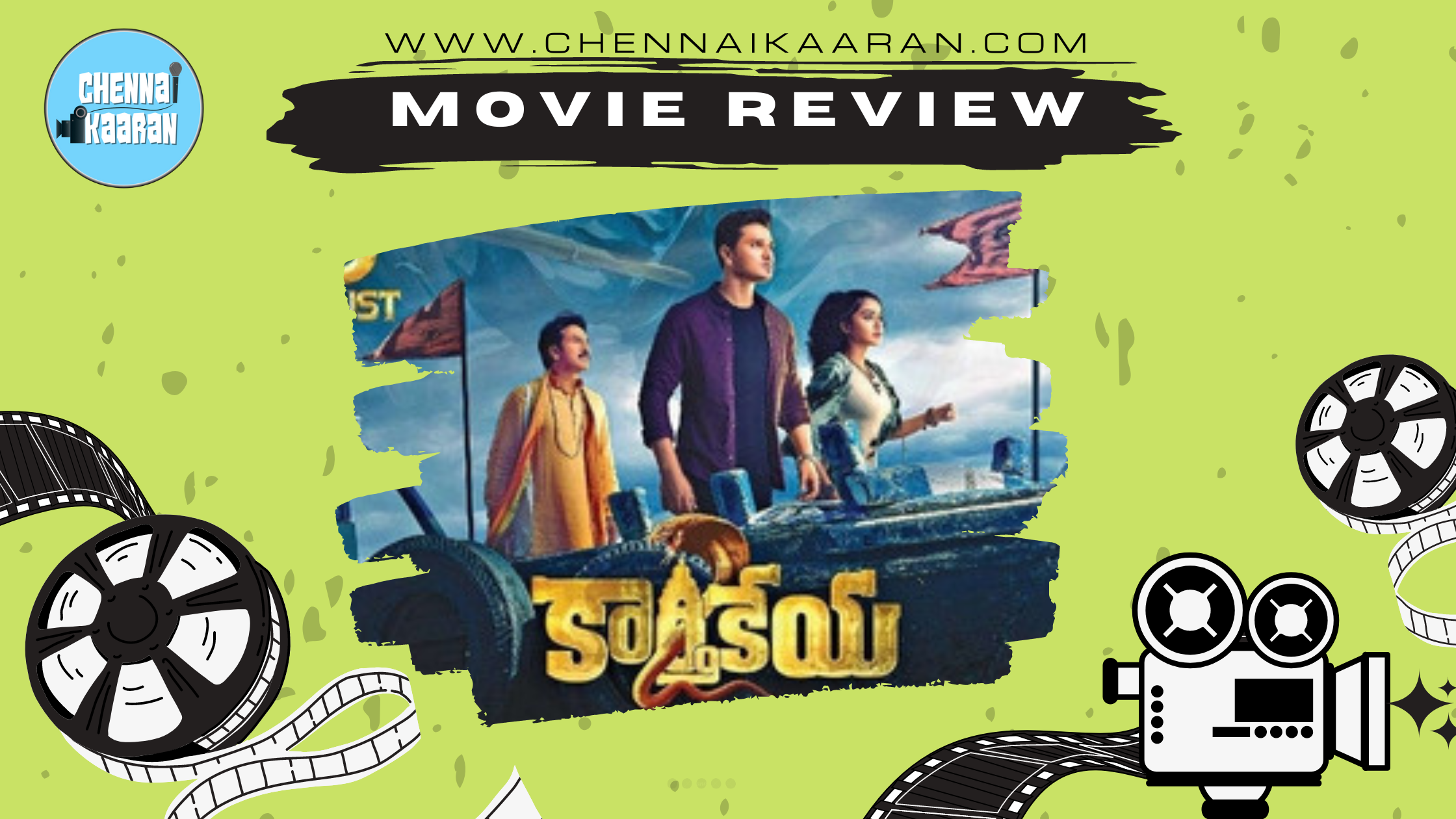 Put Hinduism first and you can disguise it into any genre; this is a recent formula for success in Indian cinema. The picture becomes a hit, an uber super duper hit, particularly among brethren from the Northern part of the country. Further praise for the industry’s contribution to “protecting” Hinduism and its “glorious” past is even offered.

I was really interested to learn why individuals from the Northern region of the nation were gushing over the movie Karthikeya 2. There were varying opinions about the film that came before this one, “The Kashmiri Files,” but overall many people seem to like it because the director received widespread praise for capitalizing on the well-known incident (sentiment), which has been one of the main causes of Indian Muslims being hounded even today.

Earlier this year, another Telugu film relied on “Astrology,” which is referred to as Science by believers (the absurdity is that they do not believe in Science), but it ended up spreading Pseudoscience. What makes me laugh about these movies as well as believers is that they despise Science and do not agree with it, but frequently equate it to Science and call it names like “Vedic Science,” “Vedic Maths,” and so on. When we question these ironic statements, we are labeled as anti-Hindu, anti-national, or even converted Christians. People are amusing

With regard to Karthikeya 2, the filmmakers truly intended to capitalize on popular opinion, especially in light of the fact that Tollywood is recognized for being a film industry that supports and even propagates Hinduism. While this appears to be a good standalone picture, for someone who saw the first movie, where the director and the protagonist totally relied on reason and science, this looks to be a 180-degree turn. Although I don’t doubt their belief system, the 180-degree change baffles me. It’s also possible that they have become ardent believers.

The sanctimonious tone, which continuously spoon-feeds spectators, and the frequent references to the “History” of India (i.e., about Gods like Krishna and Rama who were once humans but later became gods) were some of the biggest problems I had with this film. Even if they go to great measures to do so, there are no historical data to support their claims that Krishna is an architect, musician, psychologist, or any other professional. The creators totally relied on the mythological book “Mahabharata,” which has actual locations and perhaps even real tribes that engaged in conflict, but is that enough?

The film’s creators were sure to include a disclaimer that reads, “It is a work of fiction based on History,” but Mythology is actually just Mythology. They also skillfully employed an archaeologist (K.S. Sridhar) and a scientist (Anupam Kher) to reiterate the claim that our mythologies are history, despite the fact that the majority of people with reasonable thought realize they aren’t. The usage of an Atheist as a Hero and how an Atheist becomes a theist by “seeing” things is another creative technique they employed in the movie to make a point.

Another bigger issue I had with this movie was the way it repeatedly uses plot points to brag about how far ahead our ancestors were. For example, when the hero and his sidekicks discover an old telescope, I kept thinking, “How could a telescope have been invented when the glass/mirror wasn’t invented back then?” Another time, a character played by Anupam Kher said that Dwaraka was erected in the middle of the ocean. Have we discovered any undersea proof to support this assertion? Moreover, a character claims that “In the Dwapara Yuga, humans were 9 or 10 feet taller.” Why are we smaller now?

This movie’s good portrayal of a Muslim character was something I particularly enjoyed. There were a few instances where the hero and his companions would be in peril, and a Muslim’s kerchief and a devotee of Krishna’s shawl would work together to save them. I interpreted these events as conveying the metaphorical idea that people should be unified. Another intriguing point is that heroin was utilized effectively in the film rather than being reduced to a “Sexy Lamp,” even though her expertise in Hindu semiotics could have been put to better use.

If the movie had focused solely on being an Indiana Jones-style adventure film, it might have worked better, but the addition of too many false claims that Gods were our ancestors and were technologically advanced helped the movie producers succeed financially among ardent Hindus while weakening our people’s scientific temperament and encouraging the spread of more pseudoscientific nonsense.

This essay is more of a rant from someone who is still learning how to think scientifically as well as from someone who once believed in all this pseudo-science nonsense but learned and unlearned things. I worry that the current generation will lack all scientific temper and instead simply brag about religion, which discriminates individuals based on caste. They have already begun to consider caste as a necessity rather than as a social evil. Sigh!