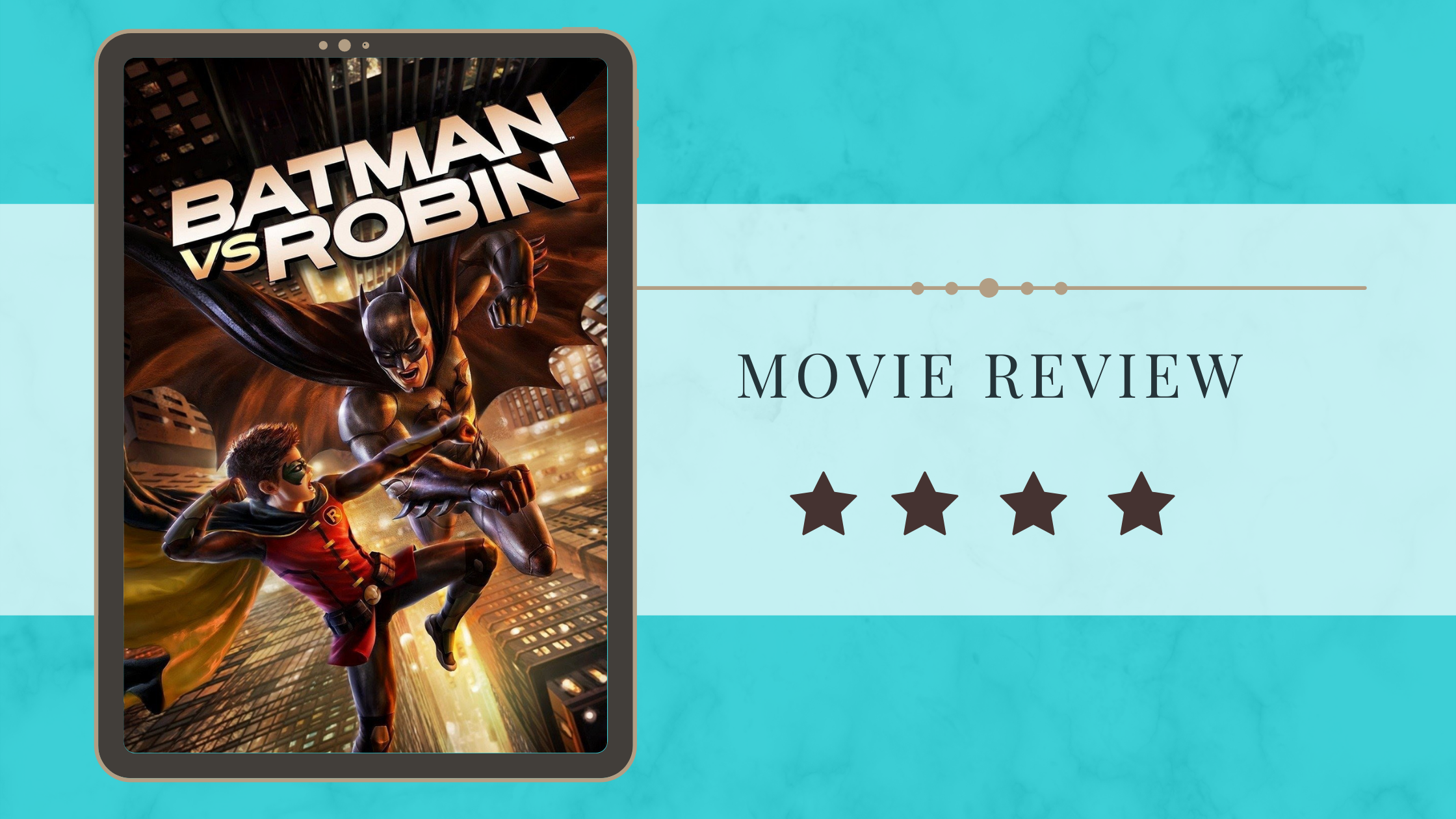 This movie introduces two different Super-Villains and one shadow organization. The Dollmaker is one of them only hardcore DC fans would know him as the son of Toyman (He is an adversary to Superman). The dollmaker is one of the creepiest of Villains who would kidnap children and convert them into cybernetic slaves and he thinks that is the freedom to those Children in his own twisted way. Although, the role of Dollmaker is not much important in this movie he sure would creep you out.

The Court of Owls is a shadow Organization that operates in Gotham city which comprises rich and affluent members of the City who would decide what should happen and when it should happen. To put it into perspective, they are the Illuminaties of the DC Universe, especially to Gotham City. The members of the Court of Owls often are in disguise but they come from various powerful places.

Talon is a trained assassin for the Court of Owls and in this movie, he is the main Villain. There is a long history of him killing many members of the Wayne family (In Comics) but here his role doesn’t go a that long way back.

This movie has a very interesting premise of playing with the trust factor between Bruce and Damien. The dynamics of how Trust must be gained both ways leads to so much commotion and trouble. How both of them had to give space for each other especially Bruce to Damien. Talon played a key role in bridging that gap between Bruce and Damien in his own way but after so much bloodshed.

This is such an interesting take and will also allow you to know a little bit about The Court of Owls and their supposed connection with the murder of Bruce Wayne’s parents. Please make sure you’ve watched Son of Batman before jumping to this movie so that you’ll have a better context.

Batman Vs Robin is streaming on YouTube for your viewing. If you have watched this movie already, How did you like it? What are your thoughts on the movie? Do share it in the comments, and let’s chat there further.

Until the next Movie, Ciao 😇