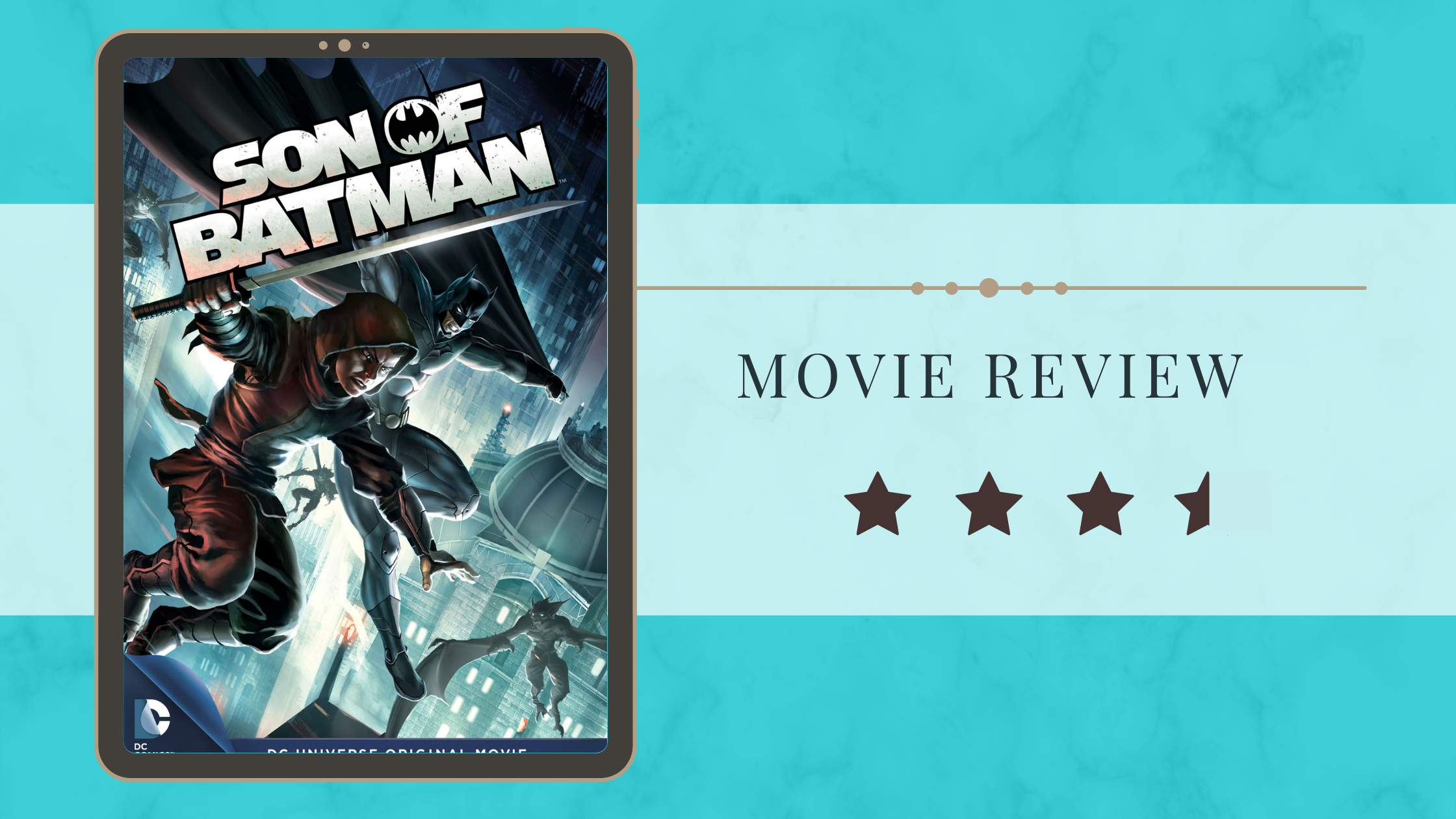 In the third post of this series, we’re going to see the Son of Batman animated movie, which is based on the Batman and Son (2006) storyline written by Grant Morrison and Andy Kubert. I haven’t read this Comic but it was interesting to see “The World’s famous Detective” didn’t know that he had a 10-year-old son (approx.). I’m not sure whether it was a mistake or Ra’s Al Ghul and Talia Al Ghul were good at keeping secrets from Batman we don’t know.

The movie starts with a masked assassin ambush led by Slade Wilson, a former member of the legendary League of Assassins[1] he was supposed to succeed Ra’s Al Ghul until Ra’s saw Batman. In this ambush, Slade aka Deathstroke injures Ra’s body beyond even to be fixed by Lazarus Pit [2]. Damien stops Deathstroke before he could kill Ra’s and takes one of Deathstroke’s eyes. Damien, trained by the League of Assassins who wants to avenge his Grandfather is taken to his father, Batman by Talia. Did Damien avenge his Grandfather? How was Batman and Damien’s relationship? answering them formed the rest of the movie?

I personally loved the arc of Bruce and Damien’s exchanges. To simply put he was trying to beat his father at his own game, be it fighting or Business. Bruce was almost in a similar situation when his parents were killed, although Damien is a bit different because he was trained by the League and he is full of bloodthirst.

Bruce teaches his moral code of “Not Killing” to Damien via actions, although it happens towards the end of the movie, nevertheless it was convincing instead of being force-fed. There was a great Character for Damien where he turns to become more measured from being a brute brat. Even though the movie was just 74 minutes, they were able to build that character arc for Damien.

This story takes place in the New 52 Universe as in the previous movies and the future ones too. I’m really curious to find a connected Animated Movie universe other than the fact that they all happen after the “New 52” event. Let’s see where this takes. Until the next movie, Ciao 😎

This movie is available on YouTube for you to rent.