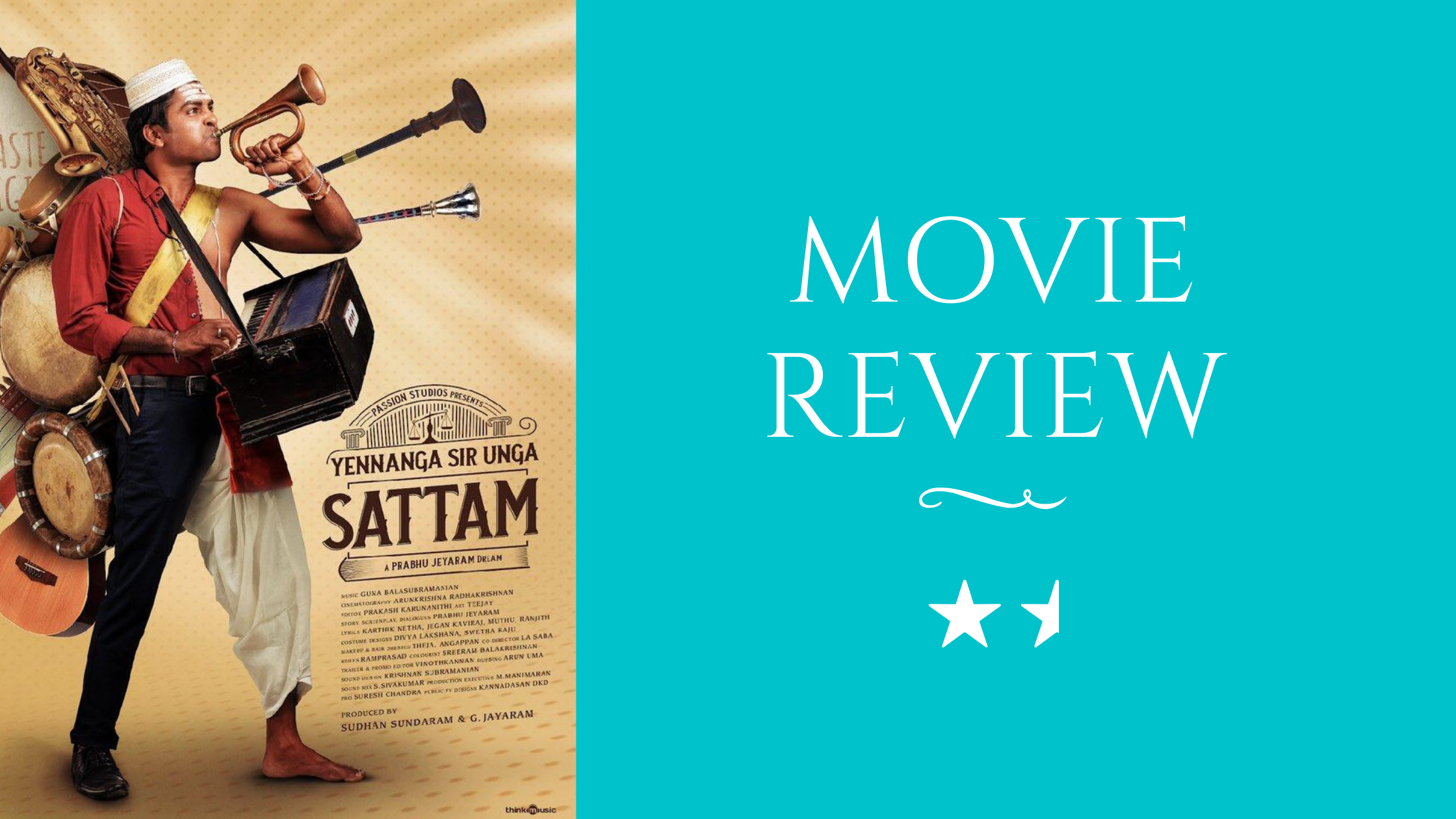 Unfortunately for that second-half story itself, the director didn’t do enough research to give a strong argument to his claims. The problem starts right from the director showing two extremes of the Indian Caste Society, the Upper Caste Brahmin attending and a Dalit trying to become a Poojary is a famous Temple. The comparison itself is laughable.

There are side stories of a “Rich” SC trying to exploit the reservation system (I’m still unable to find that rich SC these guys talk about), a Brahmin who have enough money to travel abroad, trying to hide from the Poojary selection and a poor Dalit who got a seat. The director tried to add so much into the film that over a period everything disappears in thin air because he himself was not sure how to take it forward.

The Director wanted the reservation system to have a lot of seats based on Economy, a supposedly “Creamy layer” but the economy is not the only criteria to decide that someone belongs to a creamy layer. I understand that the director wants to drive a point here but it all falls flat when he decided to show few from one section of people who really don’t care about Caste, hence reservation based on Caste doesn’t apply but reservation based on economic weakness should be considered.

Somehow, I felt the whole idea wasn’t delivered very well. There wasn’t enough weightage to the arguments posed. Yes, the need for tweaking the reservation but taking two extremes is simply an easy way out. Throughout the film, it was very evident that the director did little research about Reservation but there still stems a lot of bias in their understanding. The scene where Badhrakali (Rohini) explains Reservation to her grandson. We can call this a bad simplification of reservation the same way Murugadoss tried with Communism.

Oh! That take on “Ranjith” Daasan and how he has the ringtone of Kabaali which shows him to be a rebel and also a Drunkard. That take on Dalits being a rebel is not acceptable in the movie which mirrors the real world where people love the likes of timid Dalit hero rather than a Rebel and they would accept only that? The only thing I liked about that take was when one Brahmin priest and Ranjith Dasan became friends.

I don’t even want to talk about the first half. It was full of stereotypes and they also did make fun of Queerness even though it was a small bit, it was in a very very poor taste. I really don’t want to go into more specifics because I will start blasting and ranting more. So, I’ll stop here. Watch the movie if you are curious else, the movie doesn’t deserve the promotion IMHO.

Aashram is loosely based on the life of Self-made Godman Gurmit Ram Rahim Singh Insaan, also known as MSG. The show is set in the fictional city of Kashipur and the story follows the life of Pammi aka Parminder (Aditi Sudhir) who is a wrestler and her brother Satti aka Satwinder (Tushar Pandey), various instances push them to come in contact with the self-proclaimed godman of Kashipur, Baba Nirala…