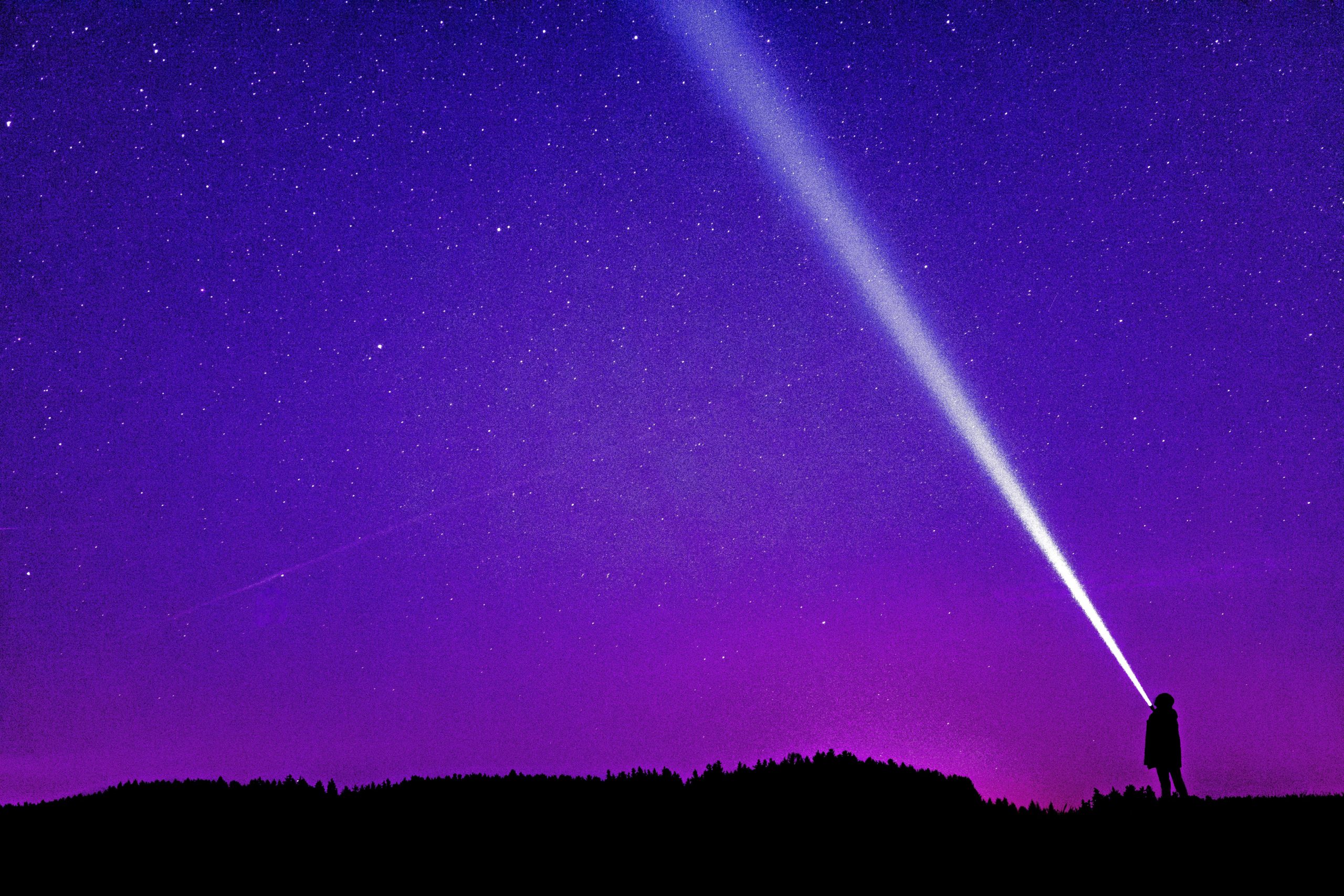 After a very long time and I really want to utilize this opportunity to blog again from the slump I was in. When this VIBGYOR Blog tag was on the cards I really wanted to go by a theme whereas using the VIBGYOR colors and writing about the movies based on those colors but I couldn’t identify Indian movies suiting these colors. Hence, I settled down for things I love and also dropped the idea of going by the theme.

When I think of the color Violet, two things come on top of my mind. One being the “Clown Prince of Crime” and the agent of Chaos The Joker who is the DC’s supervillain for Batman. Why associate Violet with Joker you might ask? The reason being he is always seen with the Violet suit and it is his signature along with his green hair color.

The Joker character has become a phenomenon after the on-screen persona created by Christopher Nolan for his The Dark Knight Movie. That Joker was relatable because of his mysterious identity and him being an anarchist. On the Comics his identity was still mysterious and few attempted to write Joker’s origin story but the best one out of the lot was Alan Moore’s “Batman: The Killing Joke” which touches upon Joker’s back story as a failed comedian which also formed the basis for Joaquin Phoenix’s Joker Movie.

Enough of Joker and now the second thing that comes to my mind is Rani Comics’ Mugamoodi Veerar Mayavi or The Phantom. I don’t actually remember the storylines but I do remember the memory of my Maternal uncle buying me those comics whenever I visit my Grandma’s during School Holiday’s and in fact he played a key role in instilling the habit of reading in me along with my aunt (Chithi) who would take me to the library where I would browse through Kids section.

I love comics and I really wish I saved up those Rani comics when I was a kid. Now, I could have re-visited them again and cherished the associated memories with that.

Hope, I finish this VIBGYOR Tag posts by May 7 and wish me luck and Thank you for stopping by 🙂

CBC;s VIBGYOR Blog Tag post is all about using these colous and writing something we like associating with the Color. Sixth Color being Orange I’ve written about two movies which used the color Orange to brilliantly convey the story and the mood. Do give it a read.


Nice post, and it brings me the memories of Phantom! Well, and about The Joker, it requires several posts, to talk about!


Ah! It’s great to know a fellow Phantom lover and Yes, Joker is a very complex character and there is a lot more to write about him.


Ah! Quite a riot of colours these characters have and I’m glad that your take on Violet is a different perspective. I only know Phantom!

All the best for the rest of the colours, fellow admin 🙂


Like!! Really appreciate you sharing this blog post.Really thank you! Keep writing.