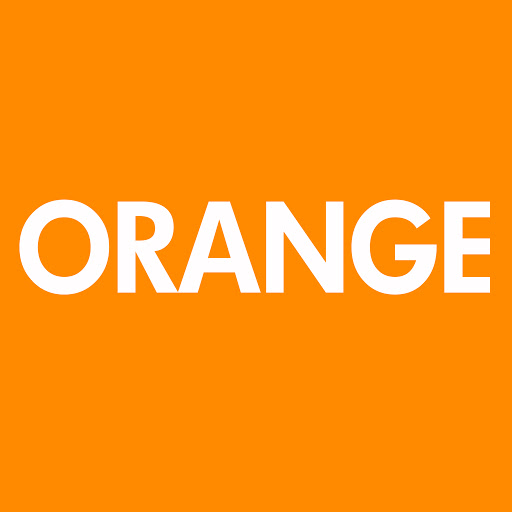 I associate more with Films and books, although these color themes can’t be explored much with books, I stick to movies my strong expertise, so I believe. I am reminded to two movies where Orange was primarily used to convey certain moods and transitions. The First movie being;

In movies whenever it is Mars we are shown in the bright orange color when the landscape is shown. In the movie Martian which is about an Astronaut who is stranded on Mars when his crew accidentally left him behind, he is not sure what to do? This is the scene. In this particular scene, I feel a strange new perspective. Well, it is definitely not hopeful because he doesn’t know how he is going to survive but with nothing left and he has to somehow survive in this desolate planet and at the same time, he has to communicate to the Station in Earth about him being stranded. So, the perspective is to survive and Ridley Scott brilliantly used the orange color palette in important scenes of the movie.

35 years after the first Blade Runner movie this one came out with so much expectation and hype because of the director Dennis Villeneuve whose Sicario and Arrival had huge fans. So, let’s jump directly into this scene from the movie, In this particular scene, our hero goes to Vegas in search of some important information. Usually, Orange color in the movies is for a transformation scene and here the whole city is covered with orange fog which not only conveys transformation but also caution since it is a new place. A few frames later our hero meets Deckard (previous movie hero) who reveals an important clue.

Please visit the blogs of Susan, Clement, Kumutha, and Kaushik who have also taken part in the CBC VIBGYOR Blog Tag 2.

CBC;s VIBGYOR Blog Tag post is all about using these colours and writing something we like associating with the Colour. Third Colour on the Rainbow being Blue, I have written something I think interesting associated with this color.