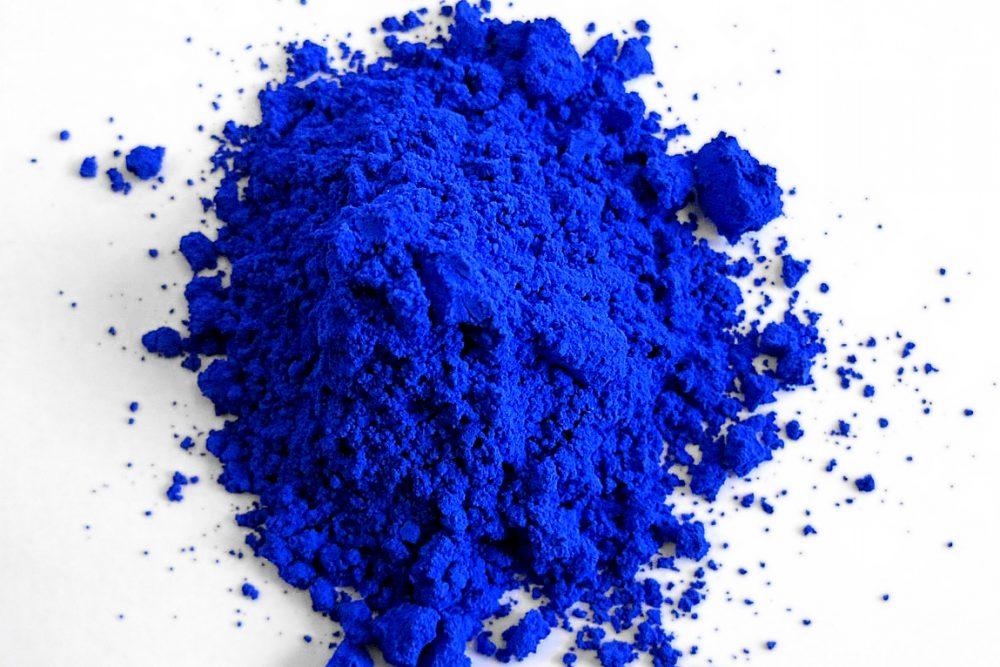 Today’s Color being Blue reminds me of so many things and the primary ones being The Sky and the Sea. Both these entities are non-discriminant. They are the same to everyone and I somewhere heard that’s the reason why Dr. B.R. Ambedkar chose to wear a blue suit, which also is used by Dalits in our country to show resistance. I got to know all these because of Director Pa. Ranjith. We all may or may not like his movies but his political stand and the way he is taking Dalit cinema in Tamilnadu is something great. It not only started conversations but many like me are getting to read and know more about the Dalits and their suffering.

I am also reminded of Dr. Manhattan. He is a fictional character created by Writer Alan Moore for his Comics book series “Watchmen” many might have known him through the Zack Snyder’s movie (So do I) but I read the comics last year and Oh! man it was so dark. Alan Moore was not okay with his Comics being made into a movie and he doesn’t like that either. So, talking about Dr. Manhatten his body color is Blue and he is a god like being. He can do anything and everything and most importantly for him Time is fluid. He can be in the Present, past and the future at the same time. I don’t know why Alan Moore chose Dr. Manhattan’s color to be Blue but the character is so dark and he doesn’t have a feeling at all, since he know what is coming and what has happened he doesn’t react to anything. Just like How our god (Any god for that matter)? All the gods do is just sit there and watch things unfold and nothing from their end to do anything. I gave a strong thought to the character and think Alan Moore designed Dr. Manhattan as a God which is more like a Metaphor.

Speaking of Watchmen Comics, there is an HBO series of the same name and it was a well made TV Series based on the characters created by Alan Moore and this series can be considered to be the sequel to the comics if Alan Moore agrees or not, Damon Lindelof has created the world which Alan Moore wanted to. Although Alan didn’t touch on the Black’s problems, this show addresses that in fashion. If time permits, please do watch the show, it is streaming on Disney+ Hotstar and I highly recommend it.

CBC;s VIBGYOR Blog Tag post is all about using these colous and writing something we like associating with the Color. Sixth Color being Orange I’ve written about two movies which used the color Orange to brilliantly convey the story and the mood. Do give it a read.


I enjoy Pa. Ranjith’s films . . . I wish many see them and understand the intricate issues of our country and the struggles faces by many. Hopefully that would stop their ‘no reservation’ needed debates!


Yes, many do and they hold on to the idea that he is a Dalit and how can he question them being from a lower caste. The mentality still prevalent.