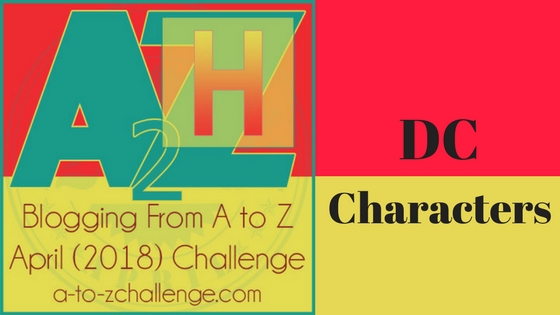 Carter Hall aka Hawkman is an Ancient incarnation of the Egyptian King Khufu. His body was infused with Ninth Metal which negates gravity and allows him to fly, which also grants him super strength. You must have seen him briefly in “The Flash” Tv series alongside Hawkgirl and they both are part of DC’s Legends of Tomorrow TV Series.

Some powers and abilities of his include, Super strength and flight. He is as powerful as Shazam and Wonder Woman where he can fight toe to toe with them. Although he is powerful he is ruthless at times and he hasn’t used well and multiple confusing re-incarnations lead him to become a minor character.

Hawkman by Geoff Johns – It is a 49 issues long series
Hawkworld by Timothy Truman – A Three-part mini-series explores the origin of Hawkman.

Shayera Thal aka Hawkwoman is considered to be a Romantic partner of Hawkman. But in the golden ages, there were some continuity issues. According to the DC’s Justice League Cartoon, Hawkwoman is from Thanagar just like Hawkman but she thought she was the only one in her world and the whole Thanagar was destroyed. Later, when the series progressed, Hawkman showed up and explained her the truth. In that version, Hawkwoman was one of the founding members of Justice League. Hawkwoman possesses most of the powers like Hawkman except that she is an excellent markswoman.

Huntress – I’ve once written a post about her mentioning about she being used less but now that she has become the member of “Birds of Prey” team along with Black Canary, Blackhawk, Dove and Hawk.

To read my previous post from this Challenge please go to this link.