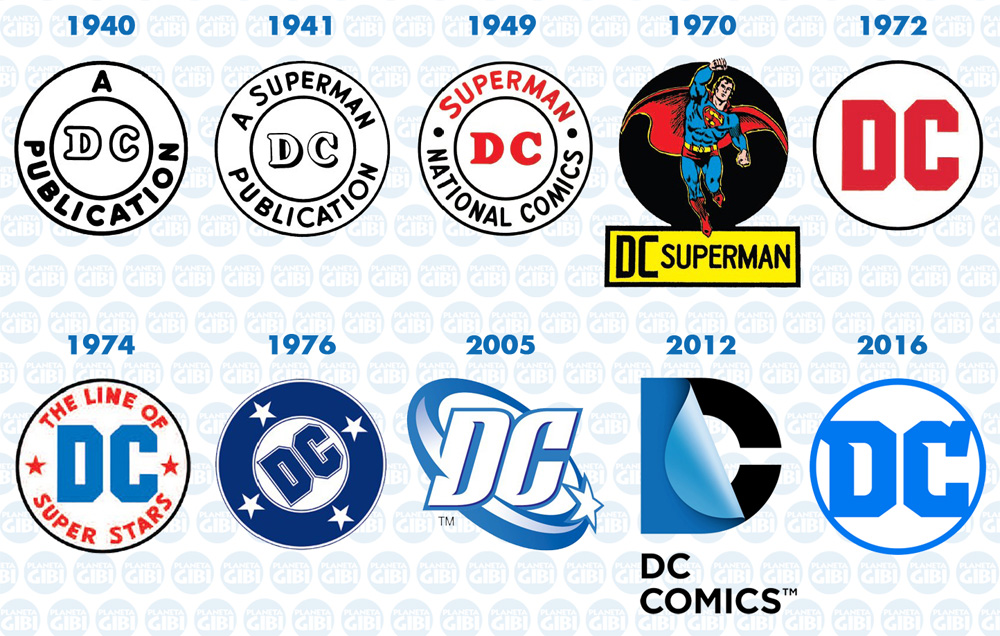 I always prefer DC over Marvel because I find most of the DC Superhero’s or heroines very much relatable. Yet another reason to love DC is because of the number of Superhero’s without Superhuman abilities but just the skills they possess after training. Here, I present you the 5 Underrated Superheroines of DC Animated Universe in no specific order.

Artemis: Appeared in Young Justice Animated series and she is also Kid Flash’s wife in it. She is very much underrated because of various reasons and one such is that the team always had a benefit of doubt on her. She was Green Arrow’s sidekick who also possesses excellent strength for her age and she is also an impressive markswoman.

Huntress: Appeared in various episodes of Justice League unlimited and her Story arc is different in the various ages of comics. In one such story arc, she was Batman’s and Cat women’s daughter. In the Animated Universe, it was different. She is an excellent gymnast and a Martial artist, who can combat and disarm armed villains with ease. She was used very less in various JL missions and was also thrown out of Justice League because of her thirst to kill. She deserved to be in the League and also a separate Movie.

Vixen: A supermodel who turned to be a Superheroine with her Mystical amulet. She can mimic the power of various animals and use their powers to fight her opponents. Some of her mimicking powers include Elephant’s strength, Speed and Claws of Cheetah, Infra-red vision of a reptile and much more. Again many wouldn’t know this name but her powers are endless.

Zatanna: She has two different Story arcs in Justice League unlimited and Young Justice. She is a real Magician who fought numerous battles against Mystic creatures. One of the underrated but a powerful superheroine.

Black Canary: Many know her as Laurel Lance from Arrow TV Series but in Animated Universe she is Dinah Lance. An excellent hand-to-hand combat fighter and her Canary cry is an ultrasonic scream capable of her opponents and others who come close to the sound can go deaf. If removed Wonder Woman’s power, Canary can defeat her with ease but with powers, she still can withstand Wonder Woman.

Ultimately these are the Superheroines who were underused in many of the battles fought by Justice League or they were not known at all. I tried to bring these names to light and hope they get some fame they deserve in the near future.

Note: This post was published in Chennai Bloggers Club monthly Newsletter and to read some interesting posts visit: February Newsletter.

One of the best things that happened in 2020 was the rise of the Podcasting scene in India. People know about Podcasts and may even listen to them, but as far as the creators India is still in its nascent stage. With Covid on the rise and many were stuck at home, people starting finding new hobbies. Podcasting gave solace to many because

Heyloo everyone. Happy to get connected with you again through my blog post. As many of you know I got introduced to […]

Remember, in my previous post, I have mentioned that, there are 6 TBP’s (Trade Paper Back’s) which comprises this Mini-series to complete […]


Sure bro.. Please do and lot more posts related to DC will follow-up.. 🙂


Me too DC fan. But fortunately i follow only Batman 😛


Oh! There are lot more amazing characters… Even Batman have great sidekicks…


Oh! You can read Comics bro… All the best for your Script and looking forward to see your name in the big screen


Soon it will happen. Will meetup soon.


Will catch up oneday. If u from chennai.


Looks like I have missed a great deal in childhood. I’ll try read comics, from ground zero 🙂


Zatanna and Black Canary aren’t underrated. In fact, Zatanna is probably as strong as Constantine or even stronger when it comes to magic. Everyone in the league knows Canary for her skills and that’s not including the Canary Cry. One character to be underrated a lot in the animation universe is Raven. She is a lot more powerful than she is shown as.


Agreed…. Raven was not shown with her full potential…


They are nothing compared to Dr strange


Lol! Philip I am pretty sure you never know about these characters I’ve mentioned… Dr. Strange has even more powerful enemies in Marvel Universe itself and he is not that powerful… So, You are comparing Appels and Oranges here…


Sorry typo I was about to mention Dr fate.


Ha ha ha… Oops! Sorry for putting on my Judgement hat… Yes, he is the most powerful I agree…