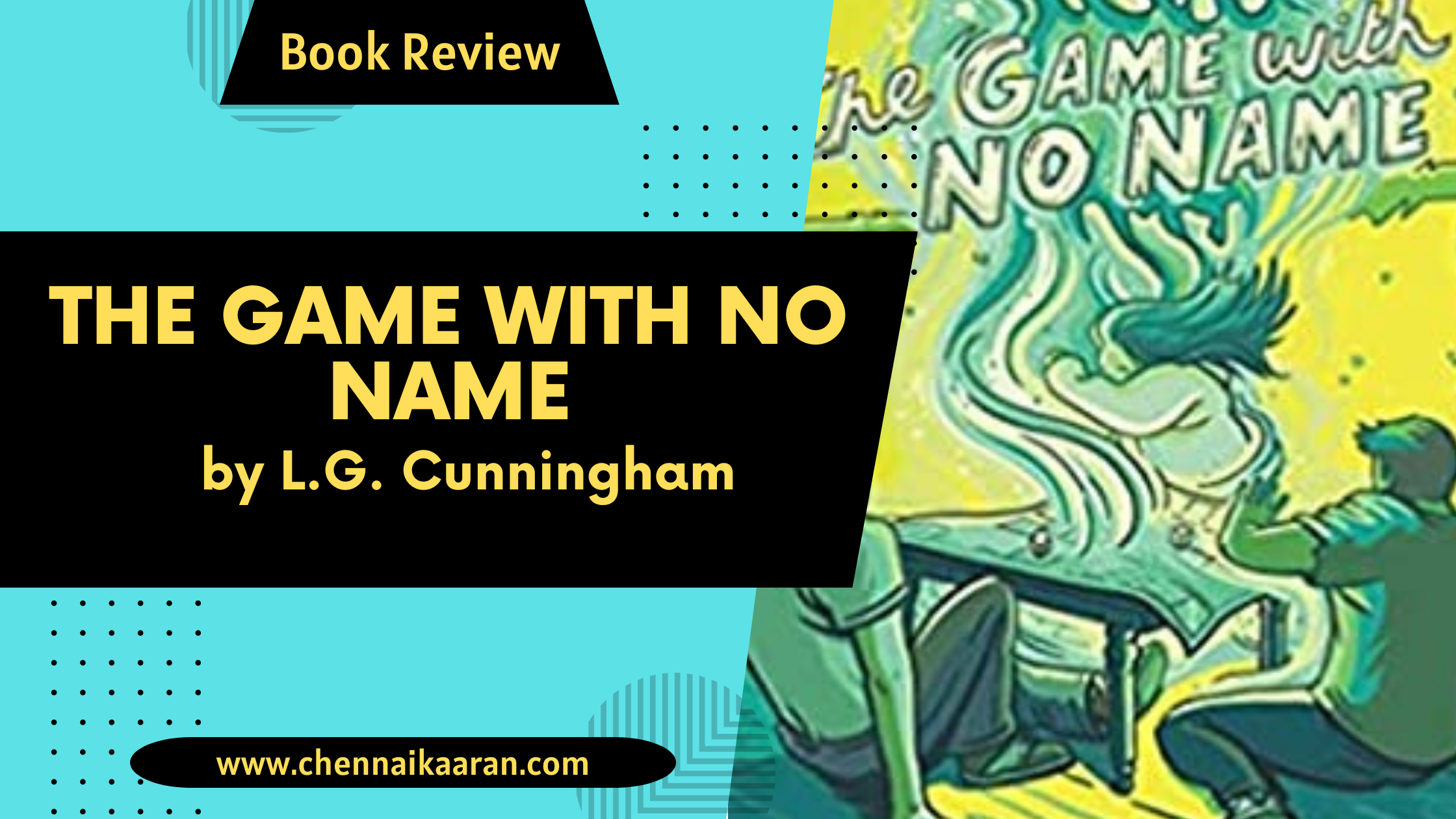 Note: I received a free copy of this e-book through Booktasters in return for an honest review.

Noah Miller is the nerdiest one in the family more than his Twin sister Isabelle aka Izzy. The Millers moved to a new neighborhood since Noah was presented with an opportunity to pursue his education in the most Prestigious of Institutions for gifted individuals, while the parents are happy but not his Twin sister.

As per the norm of a Horror Genre, the family who we would get to know about usually make some dumb decisions and so do the Millers by purchasing a Manor which was available at a dead cheap price in the Market, they grab the opportunity. The Millers have a tradition of playing Board games as a family to work on their bond. Naturally, the brilliant Noah is fond of the game but Izzy isn’t. Fortunately for Izzy their regular Board Games go missing so they decide not to pursue it further but Noah who was sent to clean the basement Wink Wink (Cue to something drastic happening) and voila Noah finds a very old and damp Board game that doesn’t have a Name.

While Noah was in the basement the Millers come across Walter Parkinson (Who is going to be a major character in the book). While the Three pre-teens were in the pursuit of identifying what the game is all about, the parents were busy with their own chores. Thus begins the interesting part of the story. The story resembles more of the “Jumanji Movies” (Just realized they are Picture books released in 1981) with the way it was treated but with a tiny twist.

As I mentioned earlier, the book is very engaging, even though we know the heroes will win at the end it has some nail-biting sequences where we don’t know if they will win. It was clever of the author to set some traps and make us believe certain things until the very end. When that twist was revealed it is surprising and also all too familiar at the same time.

I see a visible pattern already in his books with making Genius guys being a reason for creating a conflict whereas their not-so-brilliant sisters travel with them and sometimes save the day. I am being finicky, it might all be too evident owing to the number of content kids consume these days, the Writers should be clever enough to try different means and ways to entertain their niche. I’d highly recommend this book for Young Readers to pick it up.

Have you read any such Horror novels during your childhood? If, so please do comment about it. Would love to know about them.