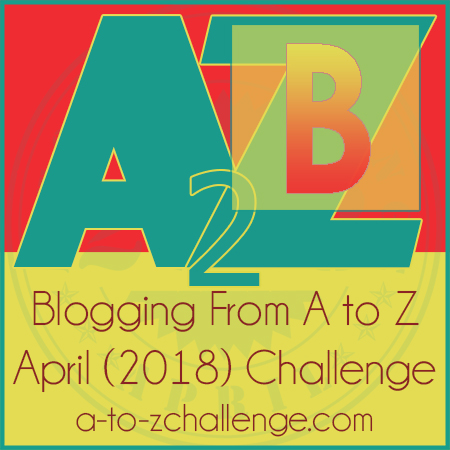 The World’s greatest Hero who is extremely underrated. A powerful, self-centered man from Future who stole the tech along with a Security robot “Skeets” and travelled back in time to the 20th Century because of his failures in his current timeline Year 2442. Michael Jon Carter aka Booster Gold is very good at self-promoting himself but over time he realized to use his power for good. In one of the episodes of DC’s Justice League Unlimited Animated Series, Booster Gold faces a threat where we could see his powers and abilities. Booster Gold is aligned with extraordinary adventures in his Superhero career.

Some of his Powers and Abilities comes from his future tech Power Suit which enhances his strength and his Wrist projectors allow him to release powerful force bolts, Legion Flight Ring which allows Booster Gold to fly but it has other potentials, Brainiac 5’s Force Field belt, The Goggles/mask which he wears amplifies his senses like vision and hearing. His most important asset is Skeets – The Security Robot of the Space Museum, who has the vast historical knowledge, at times of threats Skeets can defend itself.

Justice League International – This series covers most of Booster Gold’s adventures and his friendship with Blue Beetle, written by Keith Giffen.
Booster Gold – by Geoff Johns (This man is considered to be the greatest minds in the recent times of Comic books history. He also plays a Pivotal role in reforming DC Comic book universe) and the link will introduce you to the New age Booster Gold.

Black Canary is famous due to the Arrow TV Series by CW. According to the Comics, her Origin is completely different that of the TV Series. I have written about her in one of my earlier Blogposts.

Dinah Laurel Lance aka Black Canary is the current version who owns this title. An expert Martial Artist who also possesses Canary Cry (The origin of the Canary Cry varies across the time of Comics) which was inherited due to her Meta Genes (Meta-Humans are the ones who has Super-human powers and they got it due to an accident created by S.T.A.R Labs). In the past, she wasn’t used properly though she was one of the founding members of Justice League of America, in the recent years she leads Birds of Prey (A team of Women Crimefighters). She has also recently offered as a Chairperson of newly formed Justice League of America. She is considered to have a Strong Strategic Mind and high emotional IQ. The reading recommendations should get you started.

Black Canary: Kicking and Screaming – The reboot of Black Canary with DC rebooting the storyline of its Superheroes. A good place to start understanding Black Canary written by Brenden Fletcher.

Jaime Reyes aka Blue Beetle is one of the underrated Superheroes in the DC Multiverse. Before Jaime, two others held the mantle of Blue Beetle but he is the current version. Across ages the Origin of Blue Beetle was different and according to the current version Jaime Reyes is from El Paso and he accidentally gets attached to the “Scarab” which is told to be of a magical origin (Previously, it was told to be of an Alien Tech). Most importantly Blue Beetle is part of Teen Titans (Headed by Robin and the team consists of sidekicks of heroes from Justice League majorly and other Teen Superheroes with Superpowers)

Blue Beetle’s Powers and Abilities include The Scarab, the previous Blue Beetles were not able to bond well with the scarab but Jaime bonded well with it and has unique powers which the previous Blue Beetles couldn’t explore. The Scarab has Tracking System, Scarab sight with which it can track enemies Jaime encountered previously even if they are in different dimensions (Simply put when his enemies use a Tech as of his he will be able to jump between time stream just like how Tamilrocker’s IP address jumps between continents :P), Superhuman Strength and Agility, Dual Purpose wings, Flight mode, Battle analysis adaptation and much more.

Beast Boy – Another Superhero connected with the Red (A layer which has the database of every living organism from the beginning of time). He is the member of Teen Titans the most unique capability he has is Shapeshifting like Animals. When he does that he will have the complete power of that animal. FYI, he is green-skinned.

Hope you enjoyed reading the post. This is part of A to Z Challenge.

To Read the previous post for this Challenge head to this Link.


I’m just wondering – have you read them all?