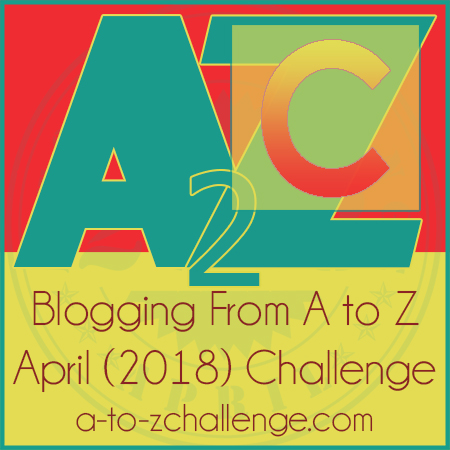 A perfect anti-hero if we can call him. Most of us know this character based on the Film of the same name where Keanu Reeves was the lead, few might know him through the Constantine TV Series. The TV Series depicted the character right out of the Comics. Created by the legendary Alan Moore (The man who created V for Vendetta, Watchmen Series, League of Extraordinary Gentlemen to name a few), John Constantine is a working-class magician, demon tricking con artist and an occult detective.

He is a foul-mouthed, cynical and a Chain smoking grey character. A True Anti-hero if you want to call him. John Constantine is part of a team called “Justice League Dark” which deals with Mystical and supernatural threats. Most of this team members are underrated due to their lesser appearance in the Mainstream comics. John Constantine is highly underrated even though he has magical powers and Con artists who manipulate the devil himself.

Nathaniel Adam/Captain Atom is a United States Airforce officer during the Vietnam era. He undergoes an experiment in order to save his head from execution for the crime he was framed. During that experiment with an Alien Metal. It melted into his body and he was sent to the 20 years in the future, which also gave him a Silvery skin with strange extraordinary powers. Like Red which consists of Animal lives and Speed Force which manages time, Atom belongs to a Quantum Field.

Some of his Powers and abilities include Quantum field manipulation which allows him to manipulate various sources of energy and matter, Invulnerability which we can simply put he is indestructible he also is highly resistant to various degrees of damage from energy, heat lasers, missiles, warheads and much more. In one of the future timelines in Earth – 22, Toyman created a rocket to destroy kryptonite meteor in the space (Of course you know Sups is allergic to Kryptonite), The Rocket might destruct half the Earth if it hits the meteor when it is in close proximity. Captain Atom takes the rocket into space when it collides with the meteor he absorbs the entire kryptonite energy and becomes Kryptonite man for a brief period of time. Superhuman endurance, Energy projection and Manipulation, Vast Superhuman strengths, that is Caption Atom’s strengths are unknown yet but he is in the same class as Superman it might be beyond and much more.

Rokk Krinn/ Cosmic Boy is a native of a metallic world Brall. He has a power to manipulate Magnetic fields who also is the founding member of Legion of Superheroes team.

Some other heroes I considered for this post are:

Chameleon Boy – A Shapeshifting alien from the Planet Durla (Orange Skinned and Exotic looking people). He is also part of the Legion of Superheroes team.

Colossal Boy – Who can increase his size and strength to gigantic levels, he is also part of the Legion of Superheroes team.

I have seen these guys in action in one of the DC Animated Series.

This post is part of A to Z Blogging Challenge.


Good to know about the characters. I am not keen in this genre of cartoons, so new characters known today.


Thank you for visiting my blog and sharing your valuable comment. For your information they are not Cartoon Characters but Comics. These two are completely different Genres 🙂