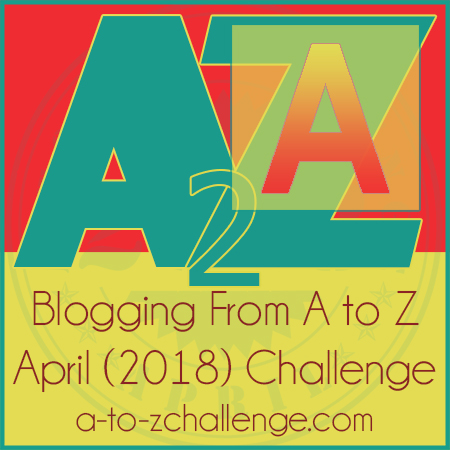 Aquaman or Arthur Curry and being underrated goes hand in hand. The King of seas, a half-human, half Atlantian owing to his Atlantean mother and the human father. Aquaman possesses Superhuman strength (I’m not joking, he can fight toe to toe with Superman who is considered to be the most powerful DC Superhero), Superhuman durability, stamina and healing, Superhuman Agility (He can swim long distances with ease), speed and reflexes, On the surface he can do Superhuman jump (If one have to compare then it would be Hulk), he is an expert tactician and Leader, Hand to hand combatant.

Though Aquaman is one of the founding members of Justice League now and posses so much power, he was ridiculed a lot of times by DC fans for being dumb (Earlier stages) and even in DC only recently he is been used frequently. In recent Justice League movie with Jason Momoa portraying as Aquaman has shed some light on the character. Let’s hope the “King of Atlantis” touches the surface light sooner (Ugh! That was a bad punchline) and the reading recommendations should get you started.

Animal Man (Buddy Baker) has a unique power of mimicking the powers of any animals he comes close contact with. He received this power when he went for a hunting as a child, An alien ship crashed him and killed, The aliens took pity on him and reformed him along with the powers and abilities to become Animal Man. Buddy realises that there is something called M-Field or Morphogenetic field which is also known as Life web or the Red. The Red is a force which connects the Animal life and many other organisms in the universe. The red also holds the phenotypic information from the first animal on the universe till the recent ones.

Animal Man, as the name suggests, has the various powers such as Imitating the Animals which also allows him to understand when the Animals are hungry, angry or even mistreated. He is also an Animals activist. Understanding Animals, communicating with them (I mean he can talk to the animals closely), Channeling the Animal’s abilities to beat the enemies or aliens, Shapeshifting, Yes you read that right he can shapeshift to an Animal by tapping into the Red. The animal man could also swap the powers of the Animals, which is he can give A lion the rat’s abilities and to the rat, the lion’s abilities. Like Bran Stark enters into his hound, Animal Man can transfer his mind into any animal for a limited time. These are some of his powers and abilities.

Some of the other Superheroes with their names starting with A whom I find underrated are:
Adam Strange
Apollo
Alanna Strange (Adam Strange’s wife)
and Atom (DC Legends of Tomorrow Series fame)

Which Superhero in DC whose name starts with A, do you think is Underrated? Please comments and let’s start our conversation there.


Excited for the Aquaman movie coming out this year. Hope they kick off the promotions soon.


I sincerely hope they don’t screw up 🙂


Animal Man is a new one to me. Good post, look forward to learning more over the month too.


Thank you… Hope I don’t disappoint 😊


Aquaman for sure. Knew of him the first time in the recent movie. His solo movie would be awesome- he is so different from the other superheroes!


This is going to be extremely educational for me 🙂


Great to know… 🙂 Gald that you liked the post


Last comic that I read was Phantom! Now I’m all curious to start exploring more !


Aquaman had never stood a chance with me especially after Sheldon and friends (from BBT) kept ridiculing him. But with Jason on the screen, I have a new found interest in him – for obvious reasons.


Ha ha ha… That’s the same reason why inspite of having so many powers he was ridiculed and considered underrated. Now things might change. Let’s hope for the best 🙂