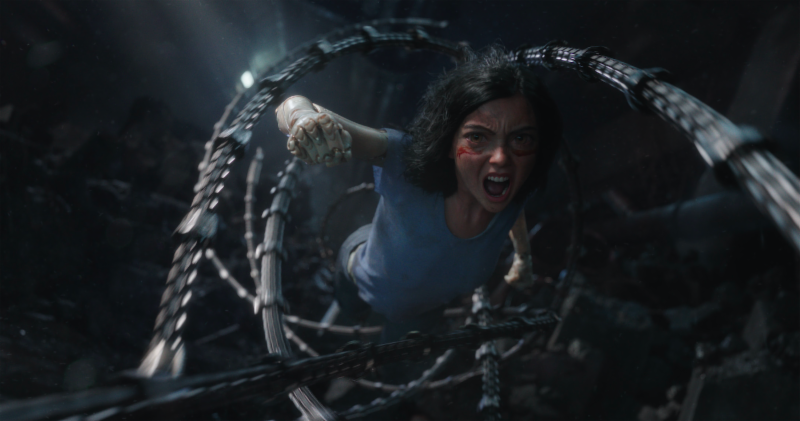 Alita: Battle Angel movie got its attention due to the most ambitious James Cameron. Many in India know and love him for the kind of visual Spectacle he brings on the silver screen. For me, it was also Robert Rodriguez’s name which compelled me to watch the movie. The trailer of this movie has set an expectation for an amazing cyborg action movie and it was fulfilled.  To read the complete review visit https://medium.com/chennaikaaran/alita-battle-angel-movie-review-1197c4cd99e7


You are making your readers work a lot. Just kidding, will definitely go up to the link to read it.