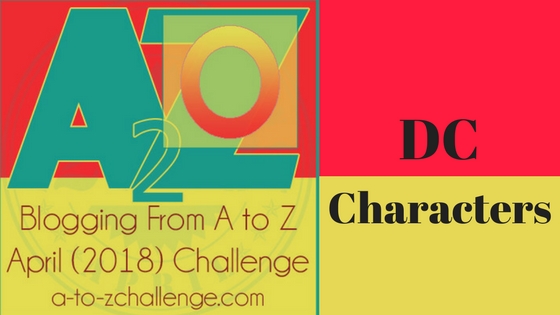 To begin with, Orion is the son of Darkseid. For non-DC readers, Darkseid is the most powerful being in the face of Universe. If it is Thanos for Marvel universe, it is Darkseid for DC (I’m not comparing both obviously, but I’m just giving you an idea).

There exists the Fourth World where New Genesis (More like the heaven of DC Universe) and Apokolips (More like the hell of DC Universe) fight with each other constantly. In order to bring peace the leaders of both these universes agreed to exchange their kids and raise them which form a “The Pact” treaty. Darkseid received Scott Free aka Mr Miracle. Whereas High Father, Leader of New Genesis received Orion.

Orion, owing to his genes from Darkseid has a savage nature and it also made him look different from the peaceful other natives of New Genesis. In order to contain the dark fury, Orion was given a Motherbox (A sentient computer) to calm his temper. He was taught to respect the source, a training that has helped him to manage his dark fury.

Orion has also served with the Team Justice league for a couple of operations. Even though he is considered to be one of the New Gods, he loves to roam in the Earth quite often. Thus he ended up serving in the Justice League. Orion has the strength, stamina and durability that of Superman’s. i.e., He can fight head on head with Superman and still contain Sups easily.

I know, I know it has been so long that I couldn’t write about these underrated DC Characters. I hope to finish this A to Z Challenge before the end of this year. 😛


I would have thought Orion was a constellation before I opened this post. But then I am on your blog and it has to be a comic character, right? Great work on the challenge