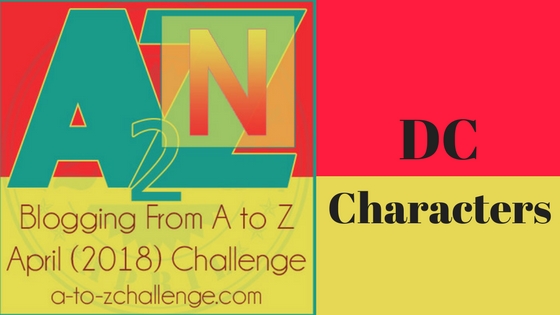 Dick Grayson, coming from the family of Acrobats he grew up in the circus during his childhood. Since the whole family are Trapeze artists, they are called the famous Flying Greysons. The young Greyson saw his parents die during one of their acts, where it was revealed that a mob boss named Zucco planned this because the Circus owner didn’t pay them the money they asked.

Bruce Wayne, the famous Billionaire was also part of the circus and saw the death of Greyson’s. Feeling sympathetic for the boy, Bruce adopted him and became his legal ward. Seeing his parents die, Dick doesn’t want revenge but Justice, which forms the major difference between both Bruce and Dick. Later, DIck decides to join Bruce in the crime-fighting business, due to his natural acrobatic skill and the sense of Justice made it easier for Batman to train him and make him his side-kick. Thus started the journey of Robin the Boy wonder

It is very important to understand the roots of Dick Greyson before he became the Nightwing. While fighting crimes with Batman, Dick also started a team called Teen Titans, joining hands with Kid Flash (Flash’s sidekick), Aqualad (Aquaman’s sidekick), Wonder Girl (Wonder Woman’s sidekick) and Speedy (Arrow’s side-kick) and started fighting crime. Later, he grew up to become their leader. During one such conversation with Batman, he got furious and asked Dick to be focused while fighting crime with him and eventually Dick was thrown out of the Bat manor. Dick decides to find himself and left crimefighting for a while but Deathstroke attacked him, and Dick understood that Deathstroke is been attacking all the members of Teen Titans. He later took the mantle of Nightwing.

Dick Greyson is considered to be one of the best Robin’s so far due to his fighting abilities, sense of justice he even took the mantle of Batman for sometime when Batman was believed to be dead. Some of dicks abilities include his peak human strength, peak human endurance, he is a master Martial artist – he was trained in various martial arts by Batman, he also posses a genius level intellect.

Some reading recommendations for you: