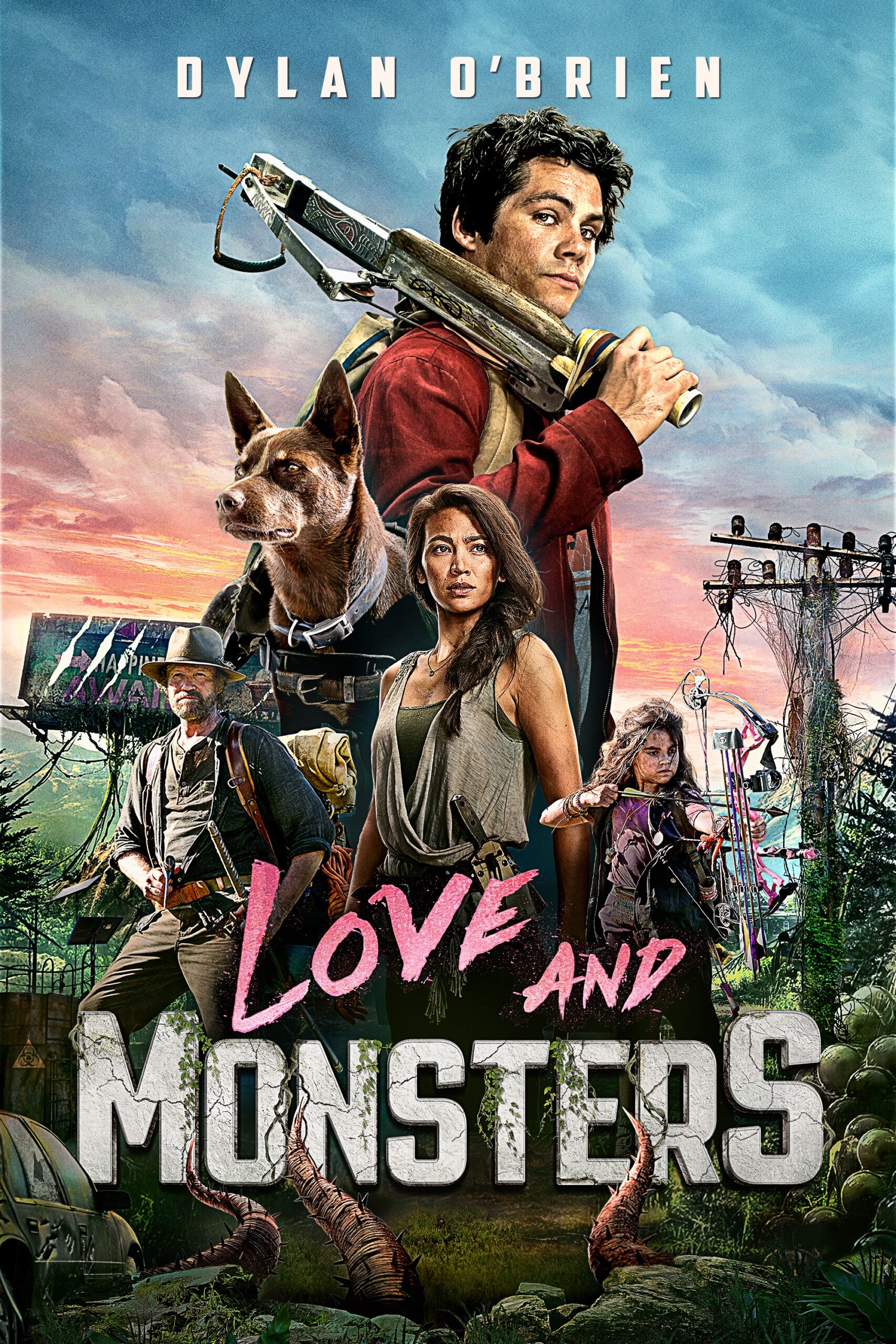 How far would you go for your love? That forms the central theme of this movie Love and Monsters directed by Michael Matthews, a South African director. After the Monsterpocalypse, when most of humanity perishes the rest go underground, the movie starts with a typical dystopian setup.

Joel Dawson is one of the survivors and stays in a “Colony” along with his other bunkmates who go on a hunt and collect food supplies. Joel on the other hand is to cook and help everyone inside. Before the Monsterpocalypse happened he had a High-school girlfriend and he finds out that she is 80 miles away from him, decides to embark on a journey to meet his High-School sweetheart Aimee. Did he meet Aimee? Did he escape from the monsters? You must watch the movie to find out.

After watching this movie and when I found out that Dylan O’Brian was the lead in “The Maze Runner” series I kinda find a connection here as well. In The Maze Runner, he comes as someone who lost his memory and rose to become a leader of the group. In Love and Monsters too he embarks on a journey and becomes street smart but both these movies are different. Love and Monsters stand more on the lighter tone in its treatment.

I was introduced to Michael Rooker in AMC’s “The Walking Dead” TV show as Merle Dixon and I somehow concluded that he is tailor-made for a Mentor figure in a dystopian movies/Series. I don’t know how I got that in my head, should be the work of The Walking Dead series.

The movie takes a similar trope as any dystopian movie but turns that into a journey of the man who is frozen while fighting to become a brave person and killing monsters. On his journey, he meets a dog, which saves his life, and a duo who teaches him the workings of the surface in this world. Although we get to meet a typical villain which we can discount since the movie is largely enjoyable. They also leave a queue for a second installment, I would recommend don’t expect too much in this movie but go with an open mind. Do catch the movie when you can and I’m sure you will love it.