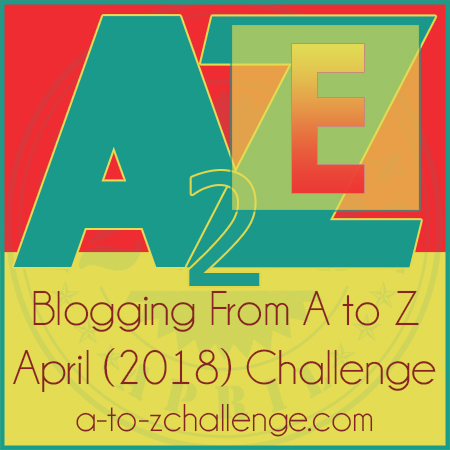 By now most of you would have known this guy from CW’s The Flash TV series. Yes, you guessed it right, the Private detective, he was thrown away from the Central City Police department for planting an evidence against the suspect of murder, which Barry found and testified against him. Which caused Ralph his job. Later, Ralph joins team Flash to save Central City from the Meta-humans. But that’s not the actual story from the Comics.

Ralph Dibny, fascinated by the Contortionists (An Acrobat capable of twisting their bodies into unusual positions) enquired about their feat of this abnormality. One thing he found common among them is that they drink a soda called Gingold (A drink made from a fictional fruit called Gingo, which allows the consumer the power of stretching). Once he found this, Ralph went on to study Chemistry and made a concentrated Gingo fruit extract which gave him the elastic power. On a plain sight, Ralph might look like an annoying creature but he lightens the mood during the serious hours and also values team play more than anything. Something quite funny about him is that when something goes wrong his nose twitches, which you can see on The Flash TV Series. He is also one of the prominent members of Justice League of America.

CW’s The Flash – From Season 4, Episode 4
Identity Crisis by Brad Meltzer – In this Mini-series, they explored the emotional side of Elongated man and the bond he shared with his wife Sue. Do give it a read.
52 by Geoff Johns – This 4 part mini-series, focuses on the world were Bats, Supes and Wonder Woman were not present and sheds the focus on underappreciated characters of DC Universe.

One of the Hell’s demons whose body is merged with a human Jason Blood. During the times of darkness, Jason Blood calls upon Etrigan to fight them. Etrigan is also part of a team called Demon Knights which comprises of the heroes from Medival ages.

During the siege on Camelot (The Castle of King Arthur of Medival England) by an army of Demons, Jason Blood betrays the crown. Thus he was cursed with the immortality and the possession of Demon Etrigan by Merlin (A Powerful wizard in the Medival times). Thus, the story of Etrigan’s adventures starts. He also works with Justice League Dark team during the time of need.


I am just looking at your choice for A-Z challenge and I am pretty pleased and excited.I will look around to know other characters as well. Good work!