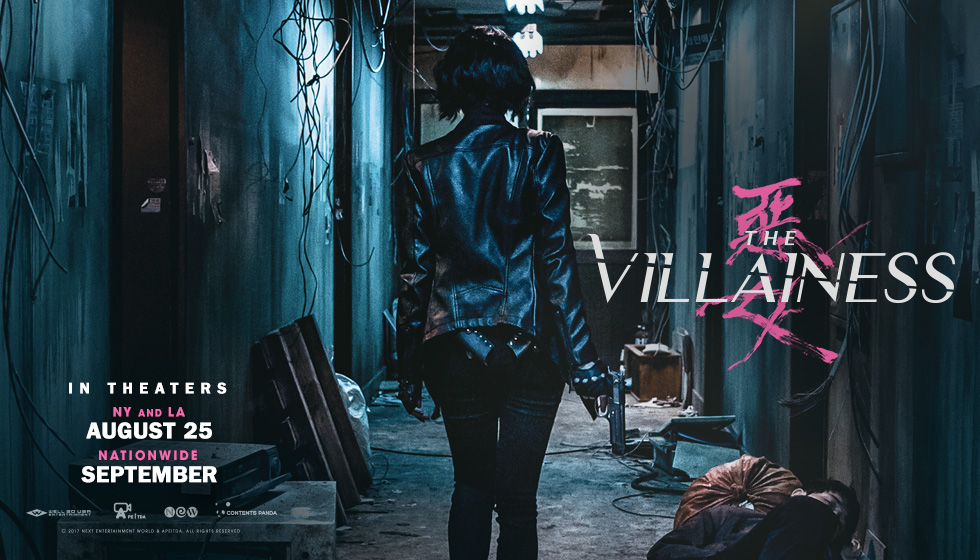 Spoiler-free Review. This Movie is rated A for Indian audience and PG 13 for American and other countries audiences.

How many times have we come across a Kick-ass Action Thriller movie with a female lead? In that, How many movies have succeeded in impressing us? I, personally consider Korean Movies can be sold easily to Indians because of the Drama element associated, which perfectly suits Indian audiences, but we have never had a Women centric action Thriller movie.

Sook-hee, after avenging the death of her husband, she was forced to work for the Government in return for her freedom. She, on the other hand, was trained as an Assassin to avenge her father’s death by her husband. When Police caught her she was carrying a baby. Did she work with the government for her freedom? Did she avenge her father’s murderers? Well, do watch the movie to find answers.

I really wish I watched this movie on the big screen. Such a brilliant cinematography and a technically sound movie. There is a hallway fight scene which was shot in the first person perspective. I literally felt like playing a Videogame. It was a continuous sequence shot and Sook-hee must have killed atleast 30 men in that sequence. Such first-person perspective shots are so much complex to shoot and it being the continuous sequences which makes it even more complicated to shoot but the output was really well.

Although this movie had bloody stunt sequences, the story had an emotional plot running in the parallel. Unlike other movies, I personally felt they handled the story very well on both the fronts. Directed by Jeong Byeong-gil who has done a fantabulous job in packaging a perfect mix of Action and Drama.

Technically a brilliant movie it is. The whole movie was set in two different tones which will automatically transport us to that world. Cinematographer Park Jung-hun has put so much effort in making the right shots. Although we see so much shaky camera shots, we are able to follow the action and at times the camera moves from third person perspective to the first person perspective also that transformation was done effortlessly by him.

Stunt Choreographer and the stuntmen are the backbones of this whole movie. I was unable to find his/her name but they have done a marvellous job in presenting it. Music Director Koo Ja-wan should also be appreciated for blending the music appropriately.

Now, speaking of Actors, Sook-hee by Kim Ok-bin (Vaaranam Aayiram Suriya style la sollanumna) Woah! Whatta Woman? She had done a great job of carrying the whole movie on her shoulders. Atleast for half of the movie, she wouldn’t speak at all but then when she gets into action she is Kick-ass. Those romantic portions with Jung Hyun-Soo (Sung Joon) are just beautiful and they were the relaxing portions in the film.

Overall, a perfectly packaged female-led masala flick which would perfectly fit in for any audience. This movie had few clićhed plot lines and the best part was that they didn’t screw up the movie. As I mentioned earlier this movie could be remade in India, especially in Tamil roping an actress like Dhanshika who would definitely fit the bill, but our directors will over-do it and spoil the experience and the whole movie for us.

If you ask did I enjoy the Movie? I absolutely did and I recommend to watch it if you have the stomach to bear bloody scenes to an extent.

Do watch the movie and comment your thoughts. Happy Watching.

P.S: At times I felt like watching a Korean version of Kill-Bill with more soul to it.